Federal Reserve minutes may show mixed opinions amidst its members

Federal Reserve officials have a wide spectrum of opinions on what to do about inflation that continues to run exceedingly hot. Speaking with CNBC’s Closing Bell, Loretta Mester, Cleveland’s Federal Reserve President said that the pace of rate hikes could be slowed, but inflation figures were not yet convincing enough to stop the hikes entirely.

“I think we can slow down from the 75 at the next meeting, I don’t have a problem with that”.

This tone is in agreement with Mary Daly the San Francisco Fed President who said in a separate remark on Monday that inflation remains too high and policymakers have a way to go before completing their tightening campaign. But both Federal Reserve presidents strengthened their expectations that the central bank will slow the pace of interest rate increases next month even as they underscored the need to continue tightening their aggressive monetary policy.

According to Bloomberg News, both Federal Reserve presidents said, “they both characterized the need for officials to be judicious as they calibrate policy.”

The article in Bloomberg News also said, “Several Fed officials have signaled they may consider a 50 basis-point increase at their next meeting in mid-December, with the final decision depending on what happens with the economy.”

The other face of the Fed

The Federal Reserve will release the minutes from the November FOMC meeting tomorrow, one day before the Thanksgiving holiday begins in the United States and Canada. Because of the shortened holiday trading schedule, we could expect to see lower volume than usual which can ramp up volatility as it has during past holiday weekends. 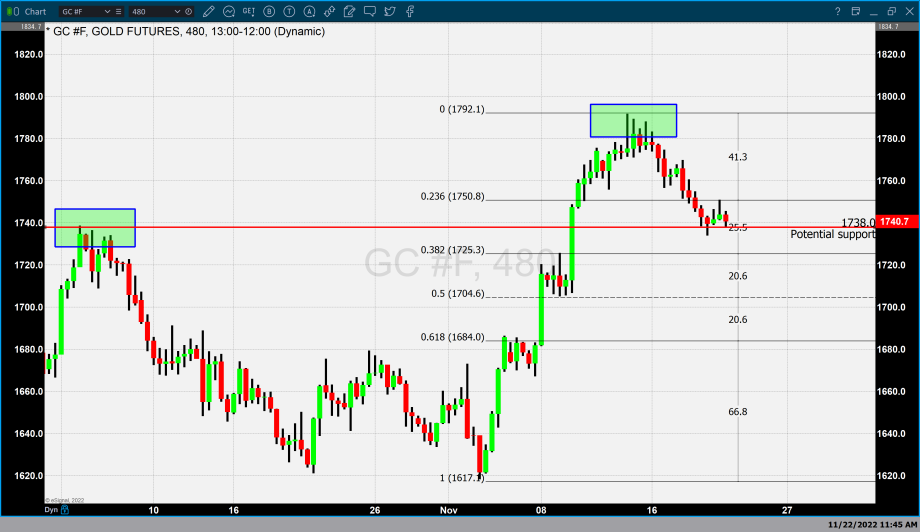